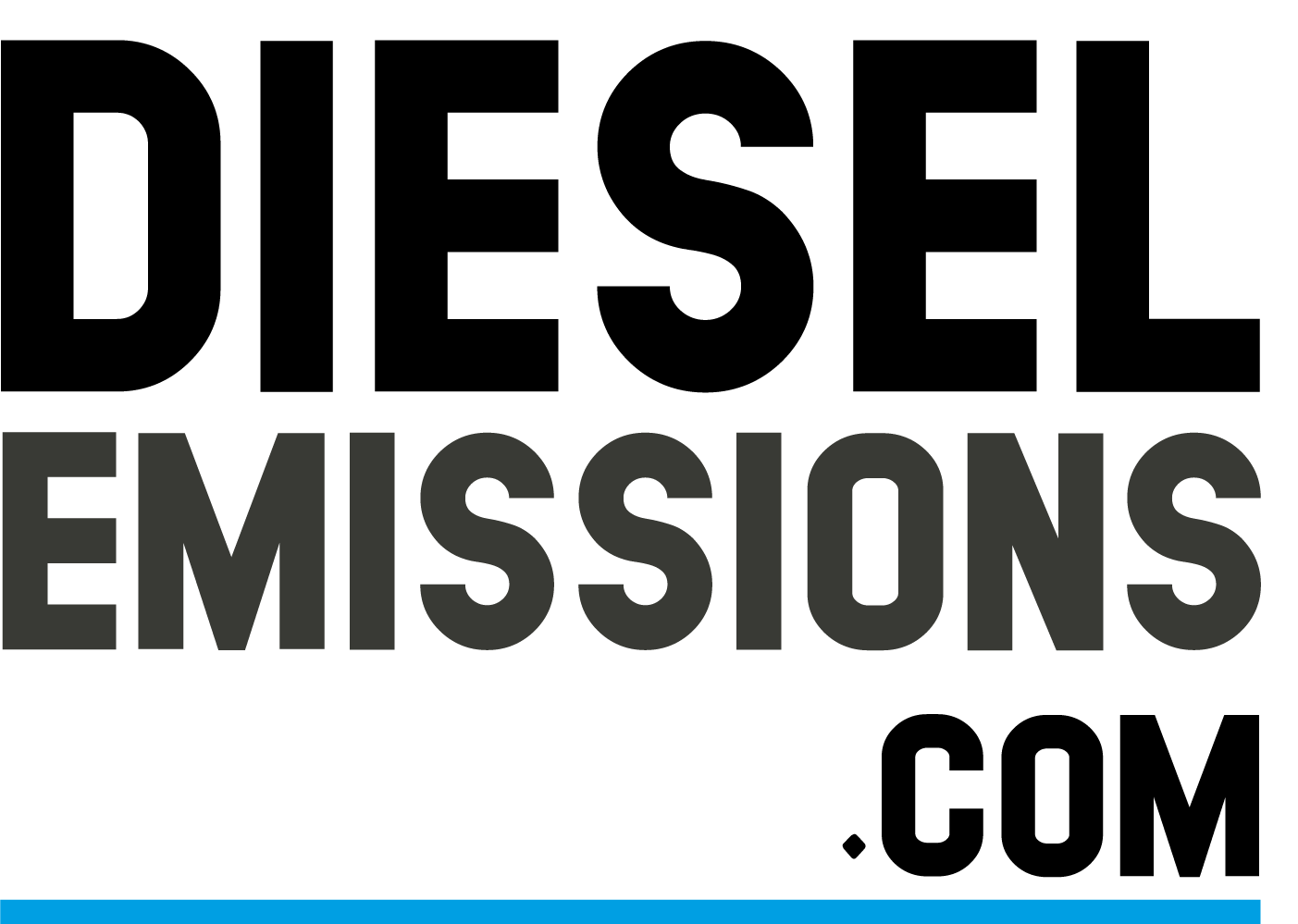 What is The Current Status of The Claim?

Leigh Day is investigating a potential group claim against Ford over an alleged ‘defeat device’ fitted on some of their vehicles in order to artificially reduce emissions to pass EU tests.

Monitoring shows that when the vehicles are driven on the road, they emit much higher levels of toxic Nitrogen Oxide (NOx) gases than under test conditions.

This is extremely damaging, as increased levels of NOx contribute to air pollution, which is reported to be the largest environmental risk to UK public health and is linked to as many as 64,000 early deaths a year.

We believe that defeat devices are unlawful under UK law and we are planning on bringing legal claims for compensation on behalf of consumers who purchased the affected vehicles.

The claims are being investigated on behalf of people who leased or owned Ford diesel vehicles. The claims could be worth up to 75% of the purchase price of the vehicle for each owner.

What Have Ford Done?

Leigh Day are fighting for compensation on behalf of owners of Ford vehicles who we believe were deliberately misled over the environmental performance of their vehicles.

This concerns Ford’s alleged use of ‘defeat devices’ in some of their diesel vehicles, aimed at artificially reducing NOx emissions to levels which pass regulatory tests.

A number of tests have found that some Ford vehicles were producing NOx emissions that were higher than the permitted levels.

Leigh Day believe that the ‘defeat devices’ used in the vehicles are unlawful under UK law and consequently, there are potentially hundreds of thousands of unlawfully polluting vehicles still on the roads in the UK.

We believe that owners of the affected vehicles should be compensated because they were mis-sold these vehicles, which were advertised as being more environmentally friendly with lower NOx emissions.

Increased levels of nitrogen dioxide emissions are harmful to the environment and to the health of children and adults.

Where is The Case up to?

This case is in its early stages, but we expect it to follow the trajectory of the other emissions cases, including VW and Mercedes.

Leigh Day have issued claims against Ford in the High Court. They are the first firm in the UK to take this step and are able to do this because they have secured funding from a litigation funder and appropriate after the event insurance. This funding ensures that Leigh Day have the resources available to instruct the best experts and barristers and to have a large enough legal team to ensure that our clients get the best service possible.

Is There a Deadline to Claim?

There are a number of deadlines that may apply to each claim. These will vary depending on the type of claim you are eligible to bring.
Claims have strict time limits and you cannot make a claim once the relevant time limit has passed. We would suggest getting in touch with a member of our team or completing our form as soon as possible.

What Documents do You Need to Make a Claim?

You do not need to have any documents to start your claim with Leigh Day.

At some stage we will ask you to provide us with documents regarding the purchase of your vehicle, including, for example, the contract of sale or other proof of purchase, finance agreement and/or lease agreement. If you have these documents, please place them somewhere safe until we request them. Do not worry if you no longer have these documents, we will be in touch with details about how to request them.

What Do I Pay if my Claim is Unsuccessful?

If you lose (that is, you get no money back from the Defendants), then you do not have to pay us anything.

We have arranged After the Event (ATE) insurance to protect you against the risk of losing and having to pay the defendants’ legal costs.

My Vehicle Was on Finance, Can I Claim?

Yes, provided you bought an affected vehicle, you are able to bring a claim.

Can I Claim on my Company Car?

Yes, if the contract is in your name and the vehicle is affected, you are able to bring a claim.

I've Sold my Vehicle, Can I Claim?

Provided you are able to confirm that your vehicle is affected, yes. You will need to check your vehicle registration number and we will ask you to provide us with your vehicle purchase documents.

Does it Matter Where I Bought my Vehicle?

Can I Claim on Second Hand Vehicles?

Yes, you will still be able to claim whether your vehicle was bought new or second hand.

How Long Will The Claim Take?

At this early stage, it is impossible for us to give an accurate prediction of timescale. As with any legal claim, there are some things within our control and some things outside our control. Much will depend on the Defendants’ response to the legal claim.

In our experience, group claims of this type may take two to five years to progress through the Court, but it could take longer. As a client you will be provided with regular updates, particularly in relation to the timescale for next steps, which can be predicted more accurately than for the case as a whole

What Will my Claim be Worth?

The types of legal claims we would recommend you bring will depend on your individual circumstances (such as when you bought your vehicle, whether you bought it from an authorised dealer, and whether it was paid for using finance). As such, it is impossible to say that all claims will be worth a certain amount.

Those clients who are eligible to bring a claim under the Consumer Protection from Unfair Trading Regulations 2008 (“CPUT”) (those being people who bought their vehicle on or after 1 October 2014, via an approved dealer or using approved finance and for non-business use) are entitled to recover a discount on payments made, ranging from 25% to 100%. The compensation recoverable under other types of claim is more dependent on proving loss and a lower amount may be recoverable than under CPUT. 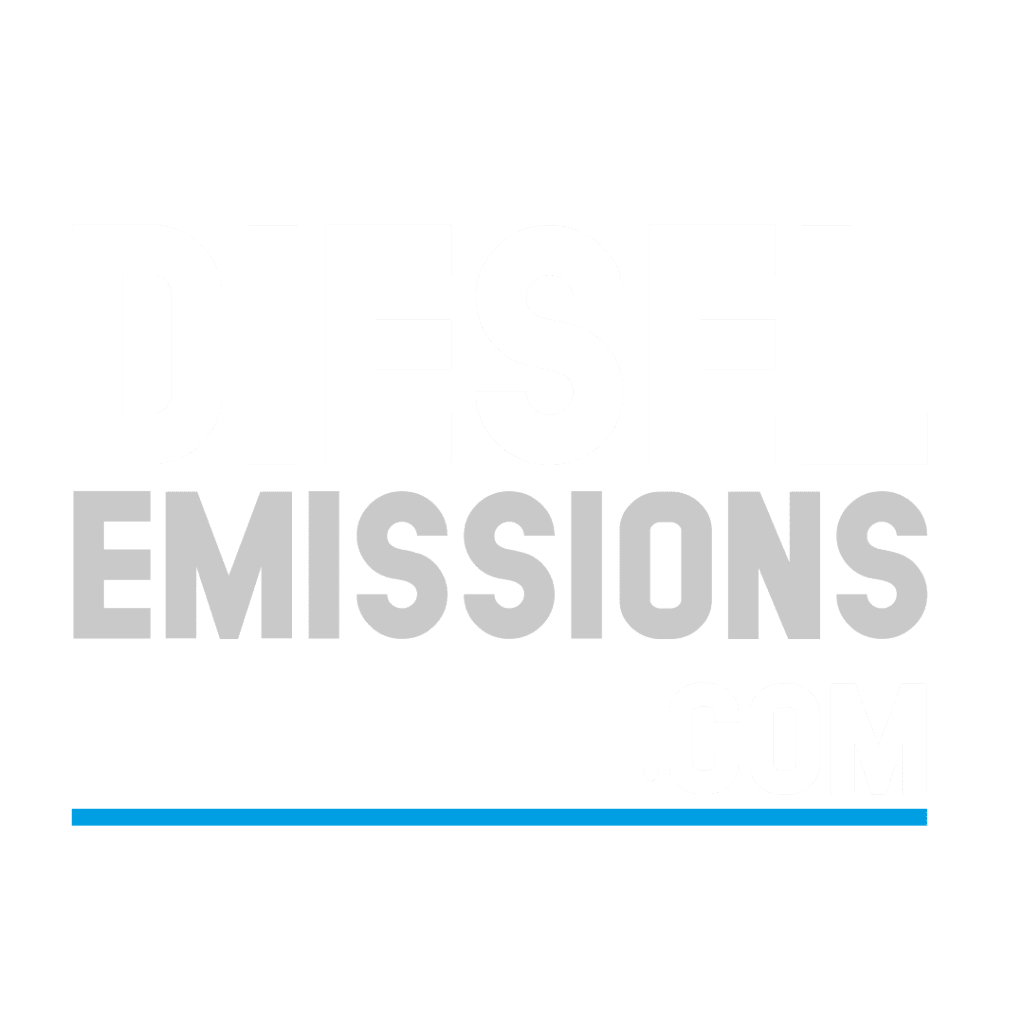 Your vehicle may have been fitted with a cheat device to pass emission tests when it might otherwise fail. If your vehicle was involved you could be owed thousands in compensation.

Was Your Vehicle Involved In The Diesel Gate Scandal?

YOU COULD BE OWED THOUSANDS.